Staff member
#1
A horrifying new ISIS propaganda video appears to show a six-year-old child assisting in a double beheading. The boy, wearing a black headscarf and camouflaged army gear, delivers a speech to camera while holding out two knives.

Executioners then walk past him and each take a knife before beheading their prisoners in Syria. 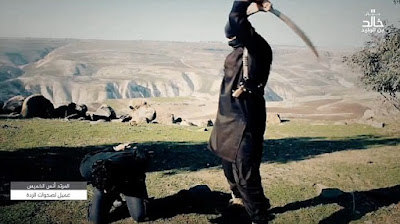 With the blade balanced in his hands, he asks that the terrorists who butcher the victims are given peace by the Prophet Muhammad and Allah before delivering the chilling line, 'The infidel and his killer never meet in hell'. 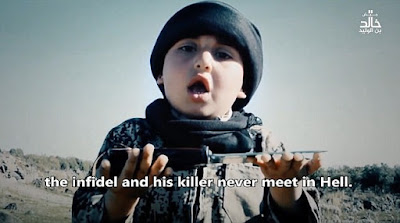 Two jihadis then walk in front of the young child and each take a knife from his hands.

They can both be seen pushing victims along a path in the rocky countryside. 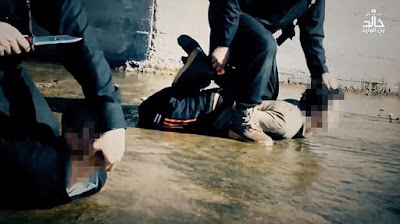 It is not clear from the video what supposed crimes the prisoners are said to have committed against Islamic State, but both men are wearing matching tracksuit bottoms which are black with orange detail. 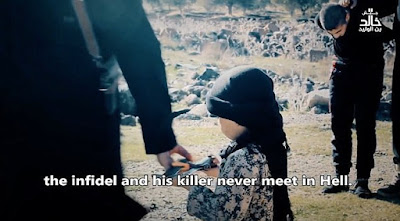 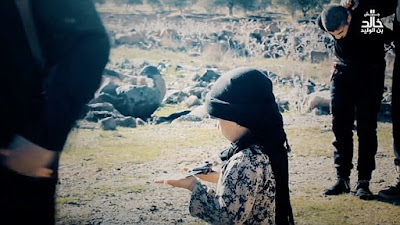