#1
Iraqi soldiers disarmed a young child in a Chelsea kit who was found with what appears to be a suicide bomb strapped around his waist. The boy, thought to be about seven, was seized outside the war-torn Iraqi city of Mosul after hiding among families fleeing ISIS. 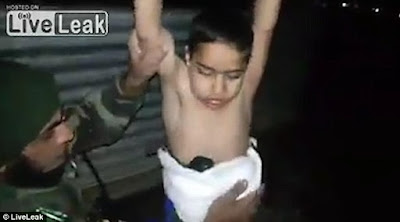 A soldier can be seen gently lifting up the child's blue shirt, bearing the name of Chelsea star Eden Hazard, to reveal what looks like an explosive belt fastened to his midriff.


In a tense two-minute clip, he then slowly snips wires and cuts away the device while telling the youngster: 'Don't be afraid'.

Video of the encounter was captured outside Mosul. A caption with the footage, released on LiveLeak, claims that the boy is the youngest ever child suicide bomber - however this has not been verified. 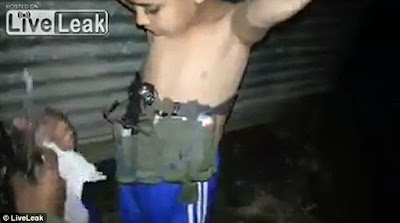 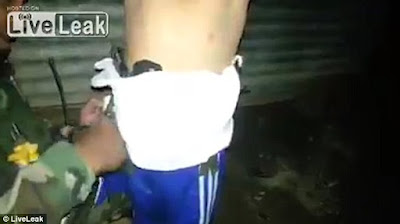 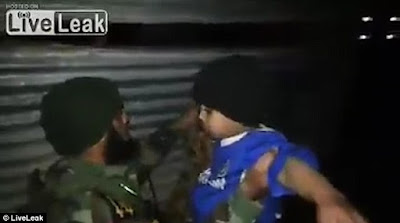 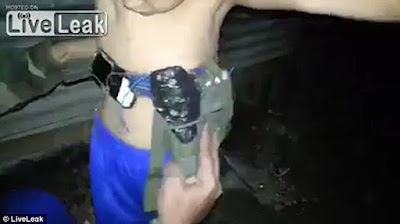