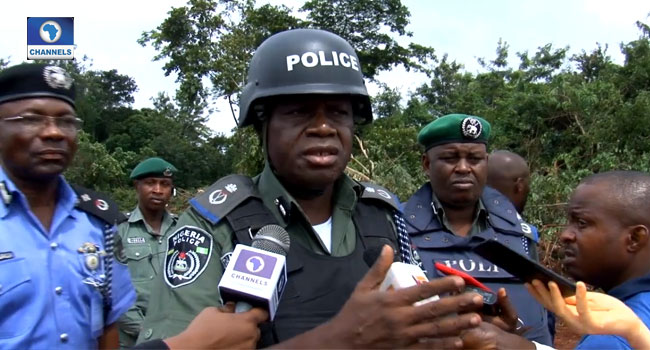 The Police and Edo State Government have begun bush clearing to flush out criminals operating within the Benin – Lagos Expressway.

According to the Commissioner of Police, Edo State Police Command, DanMallam Mohammed, the bushes will be cleared 30 meters away from both sides of the expressway close to Ore axis of the Benin-Lagos Road.

The state Police boss said members of the Command will patrol deep into the forest daily to ensure the camps of the criminals are identified and destroyed while security presence had been beefed up along the expressway.

“The bush will be cleared about 30-40 meters away from the road. This will give us a proper view.

“But beyond this, we are going inside the bush daily to ensure that all their camps are being destroyed.”

He added that the police command had earlier raided the forest and destroyed hideouts before embarking on clearing of the bushes.

“This is a strategic security measure put in place to curb the spate of banditry and kidnapping in the state. The exercise started in the last two weeks in order to kick out bandits and kidnappers from the state.”

Some commuters who witnessed the clearing exercise, commended the Police and the Edo State Government for the initiative to check activities of kidnappers.