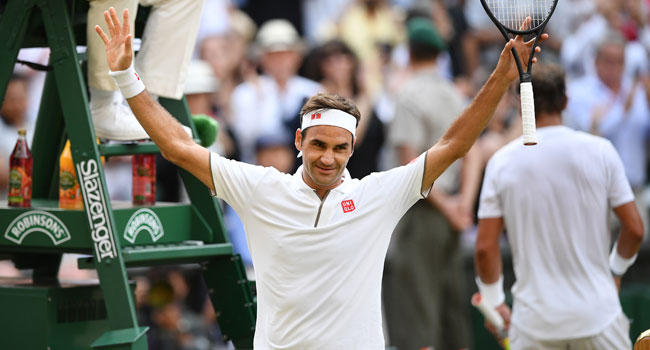 The 37-year-old eight-time champion — the third oldest Grand Slam finalist in the modern era — will be appearing in his 31st final at the majors.

It is the first time the Swiss legend has beaten Nadal in a Grand Slam semi-final having lost all four of their previous encounters, most recently at this year’s French Open.