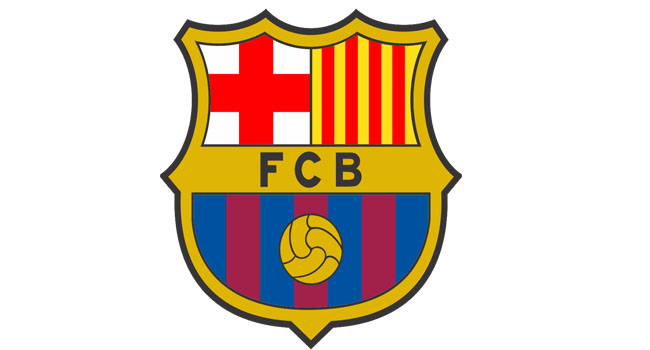 Japanese attacking midfielder Hiroki Abe said Friday he was moving to Barcelona, becoming the second Japanese player in a month to join one of La Liga’s big two clubs.

J-League outfit Kashima Antlers, where 20-year-old Abe was spending his third season as a professional, confirmed the move.

Abe is expected to play for Barcelona’s B team to start with, Japanese broadcaster NHK said.

The news came as Barcelona prepare to tour Japan later this month for friendly matches, including one against Premier League side Chelsea.

“I felt strongly that I wanted a new challenge at FC Barcelona, although the decision was difficult to make because it required me to leave the team (Antlers) during this ongoing season,” Abe said in a statement.

Abe, voted the J-League’s Best Young Player last season, was called into Japan’s national team for the first time in June for the Copa America where he played in two games, including one as a second-half substitute.

Abe will complete the move after a medical check in Spain, Antlers added.