#1
A boy so small he can barely see over the steering wheel is the 'star' of a terrifying ISIS video where he sets off a suicide car bomb, it has emerged. Footage shows the boy, no older than 14, climbing into an armour-clad vehicle before aerial shots shows him driving towards a target in war-torn Mosul, Iraq. 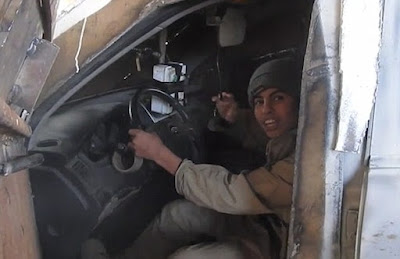 Seconds later a massive explosion can be seen, sending a huge cloud of smoke and flames into the air.


In a dramatic propaganda video, ISIS showcase their new fleet of attack drones, using them to drop grenades on crowds of people down below - and then directing suicide car bombers to the same site to inflict yet more damage. 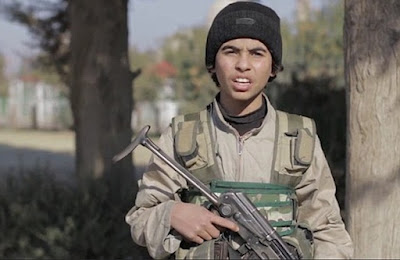 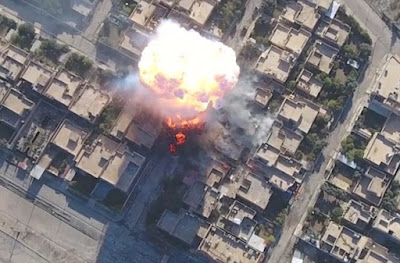 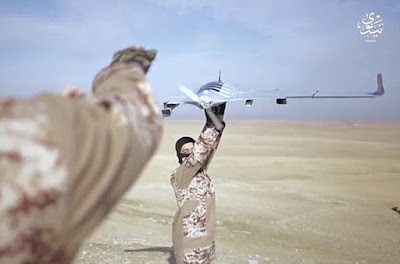 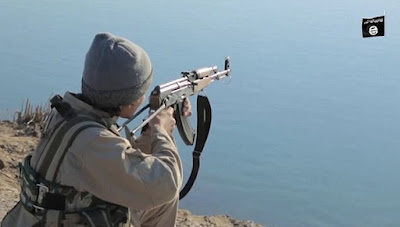 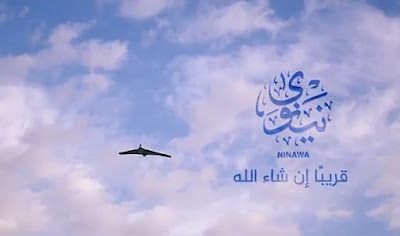