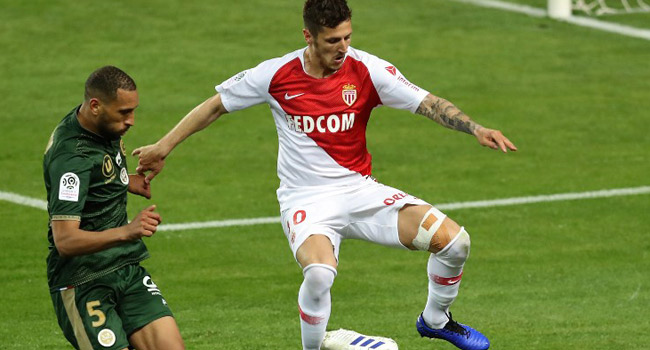 Monaco striker Stevan Jovetic has been ruled out until the end of the season with a left knee injury suffered in Saturday’s game against Reims.

“Stevan Jovetic suffered a rupture of the anterior cruciate ligament,” the Ligue 1 strugglers said in a statement on Sunday.

The 29-year-old Montenegrin international has only scored two goals in an injury-ravaged campaign.