Suspected Cultist Shoots Corper To Death Outside His Apartment In Delta. Photos

#1
A National Youth Service Corps, member, Mr Toriseju Lodge has been shot dead at Oghara in Delta State by a suspected cultist in front of his apartment. The Youth Corper who was serving in Imo State was said to have return to his rented apartment in Oghara, where he has been staying as a student of Western Delta before passing out to celebrate Easter with friends when the gunman who was said to be wearing a mask, struck.

According to reports, the young man was outside that night, checking his phone when the gunman suddenly emerged and shot him thrice. He then took his mobile phone, removed the sim card and memory card before destroying the phone and disappearing into the night.. 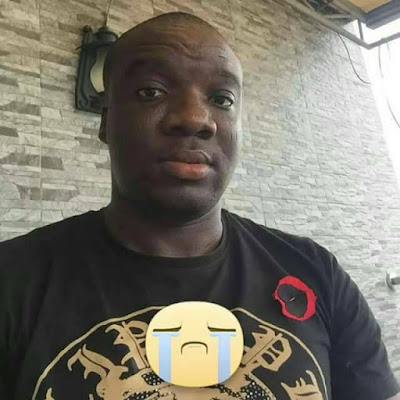 Meanwhile, Toju's body has been deposited in the morgue. 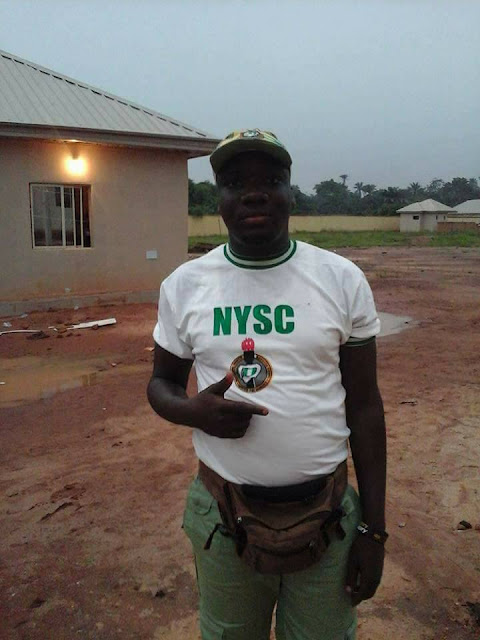 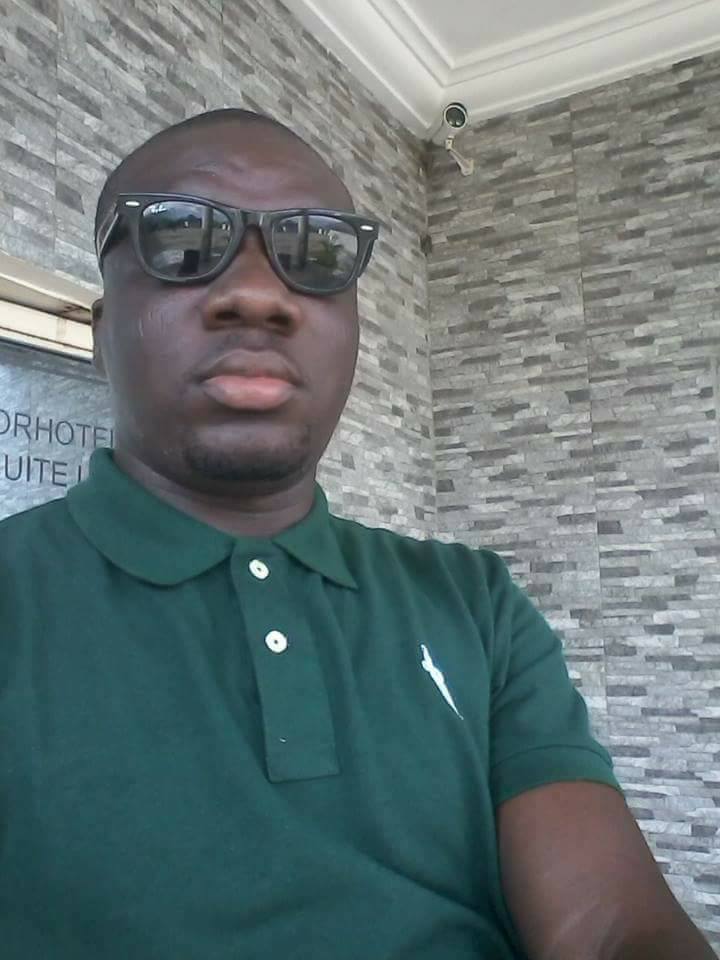 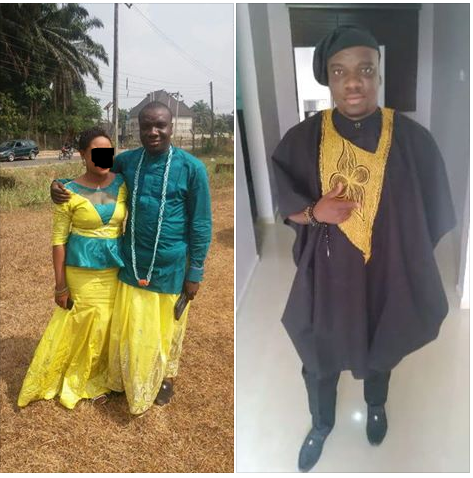