#1
A woman believed to be the world's fattest at 78 stone woman is leaving her home for the first time in 25 years to have life-saving weight reduction surgery. Iman Ahmad Abdulati, 26 - who tips the scales at over half a tonne (over 78.7 stone) - is to fly to India from her home in Alexandria, Egypt, after one of the world's leading bariatric surgeons volunteered to treat her. 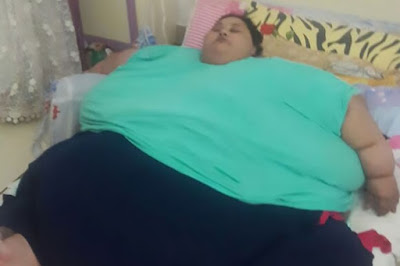 But Iman's op was almost grounded before it began after immigration officials at India's embassy in Cairo refused to believe she was too big to visit to make her visa application. 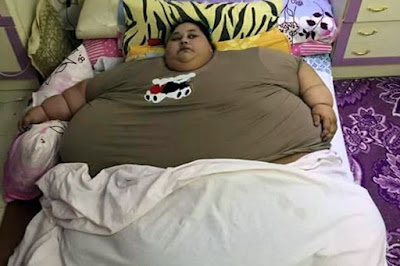 They only backed down when surgeon Dr Muffazzal Lakdawala used Twitter to contact India's External Affairs Minister Sushma Swaraj to ask for help.

However, the medic is struggling with the mammoth problem of getting Iman to Mumbai this week for a series of ops that could last a year. He told local media he plans to - at first - use a bariatric balloon to fill up part of Iman's digestive tract.

The doctor reckons she could lose as much as 62 stone in two years.

The plane will have to be refitted with a reinforced bed because Iman's weight makes it impossible for her to sit upright in a chair.

Her family says she was born weighing five kilogrammes (11 lbs) and diagnosed with elephantiasis - a parasitic infection that causes extreme swelling in a sufferer's limbs and arms.

A cerebral stroke aged 11 left her bedridden. And - unable to support her ballooning weight - Iman became a prisoner in her own home where her weight continued to grow massively. 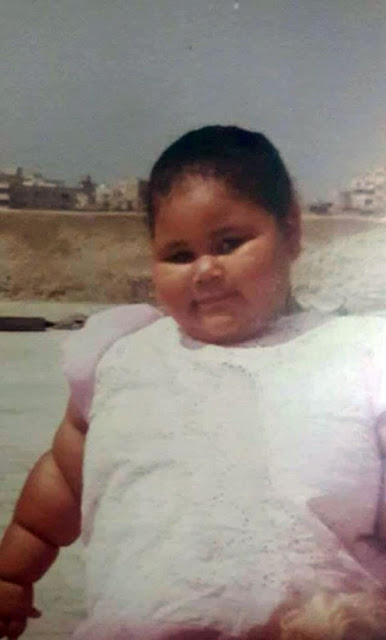 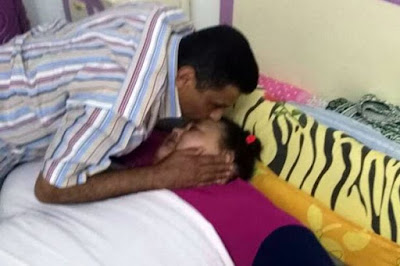